The idea of Citizens Against Poaching (CAP) all started in 1980 when Idaho Department of Fish and Game’s director, Jerry Conley, acted on a concept he had gathered from another state. After contacting a few active sportsmen about this concept, Citizens Against Poaching received its official charter in 1981. The concept was to create awareness among Idaho sportsmen and women that poaching is a chronic problem and there is a way to help protect Idaho’s great resources. A toll free phone number was established for concerned citizens to report fish and wildlife crimes and the information is then routed to conservation officers for investigation.

CAP is a nonprofit organization with interested hunters and anglers from around the state serving as regional directors and officers. Calls can be made 24/7 to CAP’s hotline: 1-800-632-5999. These calls go through Idaho State Police where they can properly report the information to a conservation officer for investigation.

CAP has no influence on the outcome of an officer’s investigation. If an officer decides a warrant or citation is an appropriate action, the officer can then request a reward be issued to the reporting party. Convictions are not necessary to receive a reward. 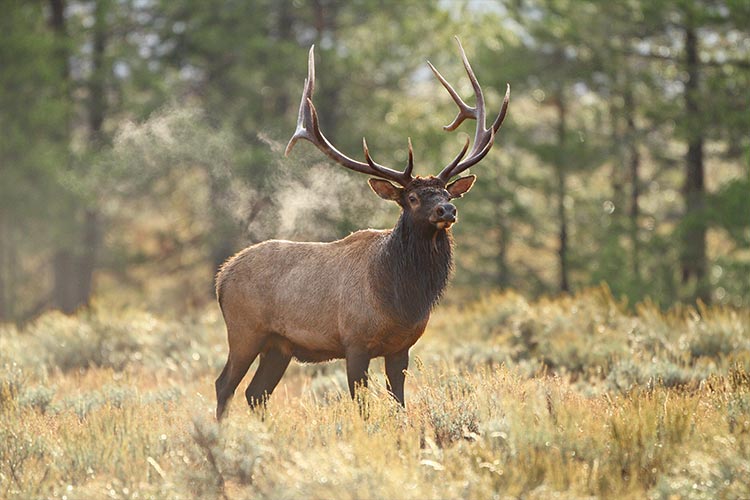 Thanks to You, It Works

Citizens Against Poaching receives about 600 calls each year, which result in 150 citations issued, and $20,000 paid in rewards to concerned citizens who make the call. 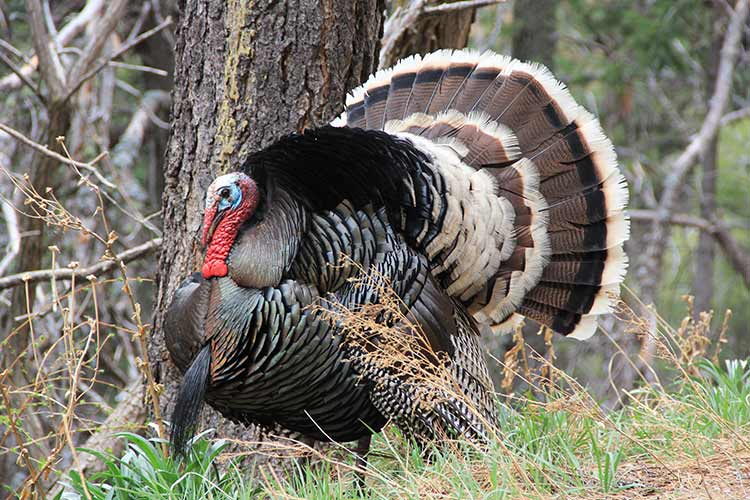 Our conservation officers work hard to protect deer, bear, mountain goat, bighorn sheep, pronghorn, moose, caribou, wild turkey and trophy fish. When you join in to help, you're key to preserving our hunting and fishing heritage. 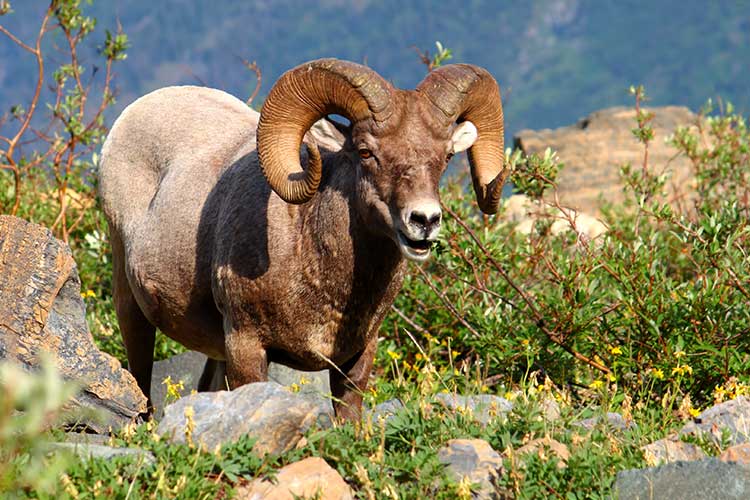 Idaho's Wildlife Belongs to You

When people commit wildlife crimes, they are stealing directly from you. That's why it's important, when you're enjoying the outdoors, to Make the Call when you suspect anything or anyone that doesn't seem right. 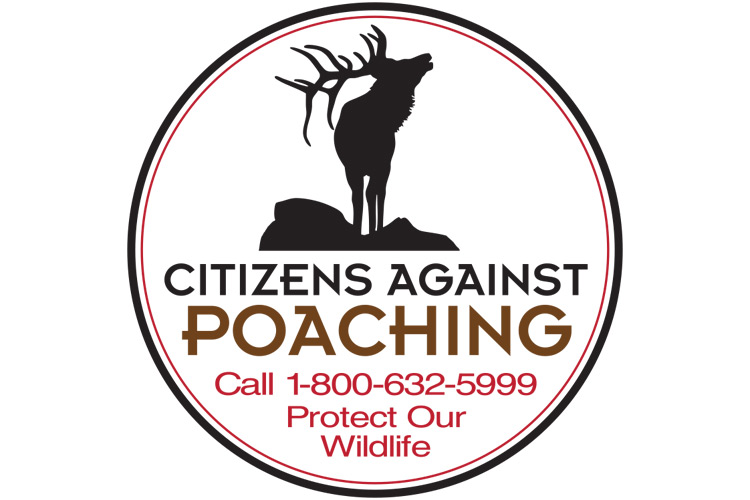